A twist on a traditional escape room with an interactive criminal investigation set in the year 2030, amidst a high-profile arson trial. As Jurors, you will analyze the evidence and interrogate live actors on the way to delivering a final verdict! 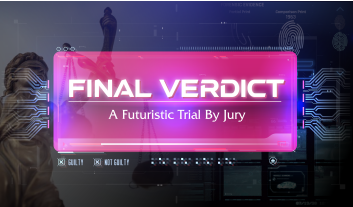 Players at a Time

An Interactive VR Experience That Will Test Your Communication, Problem-Solving, and Deductive Reasoning Skills

In this 90-minute twist on a traditional escape room legal thriller, the heir to a media empire stands accused of arson and fraud, facing a life-sentence in prison if he is found guilty.
Participants are put in the role of a 6-person Jury overseeing the trial, tasked with reviewing multiple forms of evidence including audio and video testimony, fingerprint analysis, CCTV footage, and more, as you deliberate with your fellow jurors whether to declare the accused guilty or acquit them of their crimes.

Combining live actors with a 3D virtual reality interface set in the year 2030, you will need to work with your fellow jurors to assess the evidence and cross-examine both the defendant and lead prosecutor live as you race against time to deliver your final verdict before the trial ends.

What will be your final verdict?

Feedback From Past Participants

It was a great experience and it exceeded my expectations!! Loads of fun and a great team building exercise!!!

Amazing! Easily the most fun I've had since COVID.

Was a little skeptical...had a great time! It was almost like we were all together.

Thank you so much for this experience! In my view, this is the most organized, professional, and entertaining interactive virtual game.

Thanks for putting such an excellent experience together!! Lots of fun :)

It was flawless and a really great way to connect with colleagues who we haven’t seen in a whole year.

It was such a fun, interactive and exciting experience. Very well planned, organized and put together. The entire evening went very smoothly.

This was an amazing event and very well organized. I have already recommended it to other companies. Thank-you again for creating and hosting. 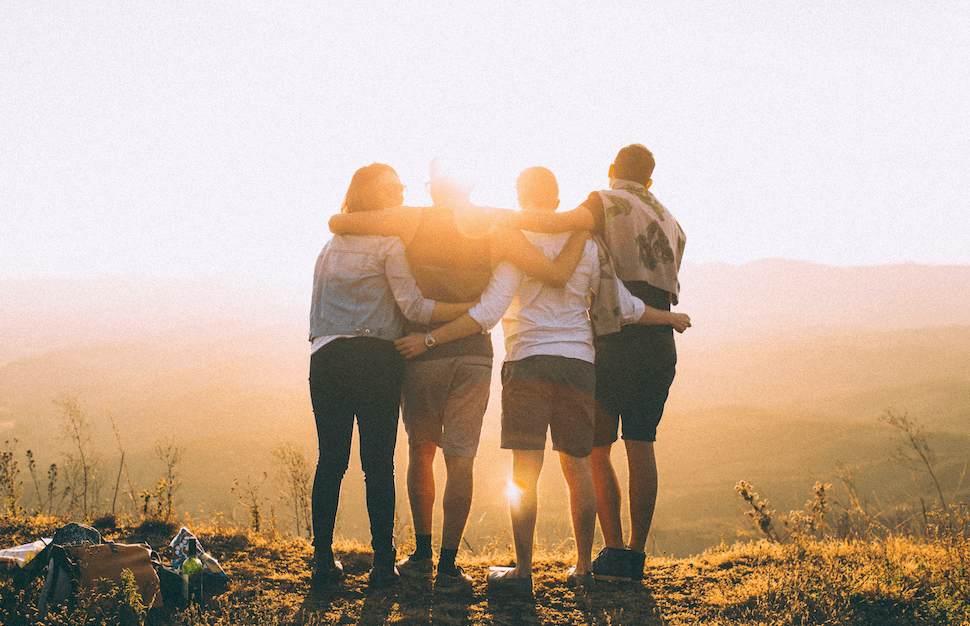 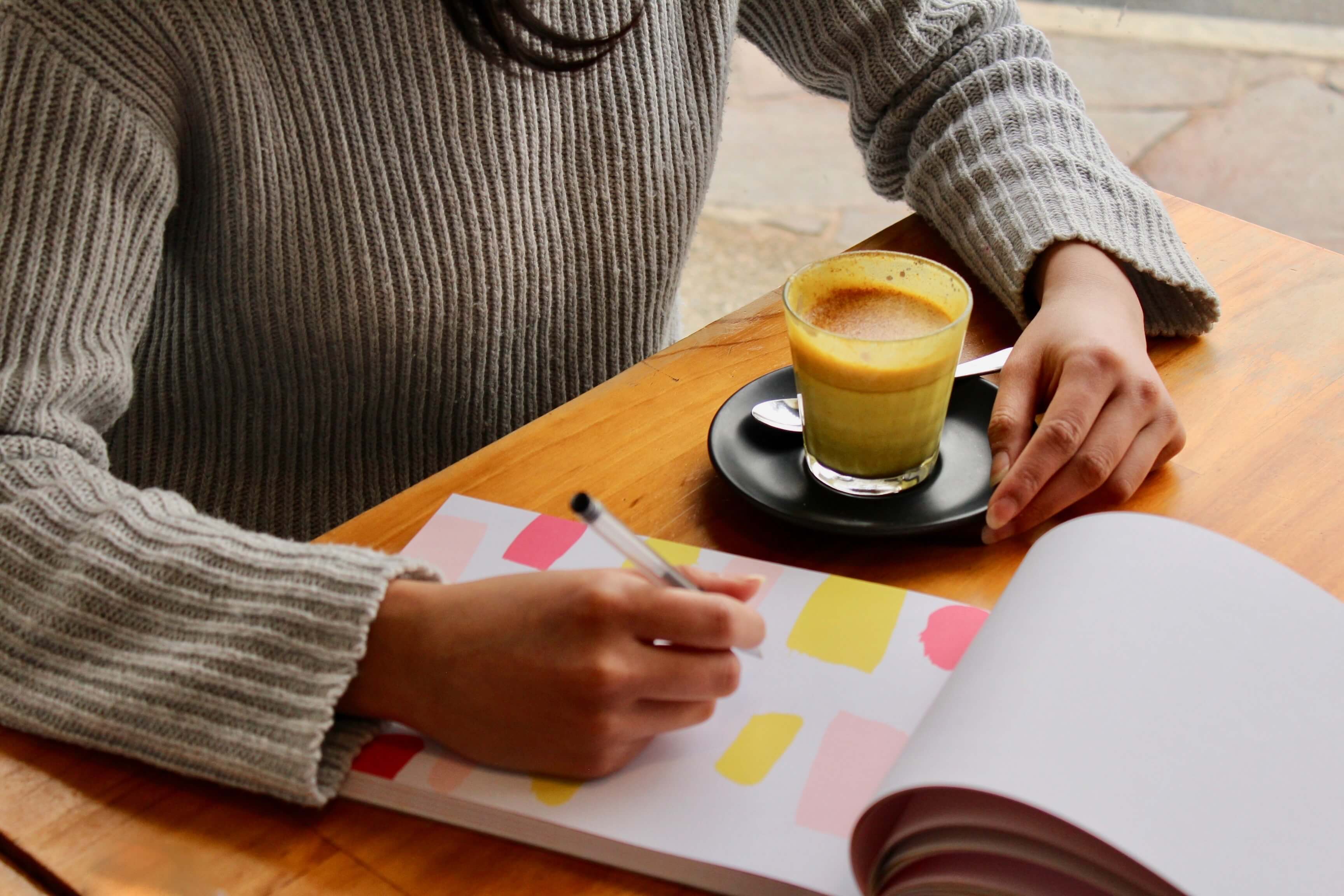 5 Corporate Retreat Schedule Template Examples | Ready and Easy to Use