Abandon Ship! A Pirate's Escape is a fully 3D Online Escape Room, challenging teams to solve a series of puzzles in order to escape before time runs out! 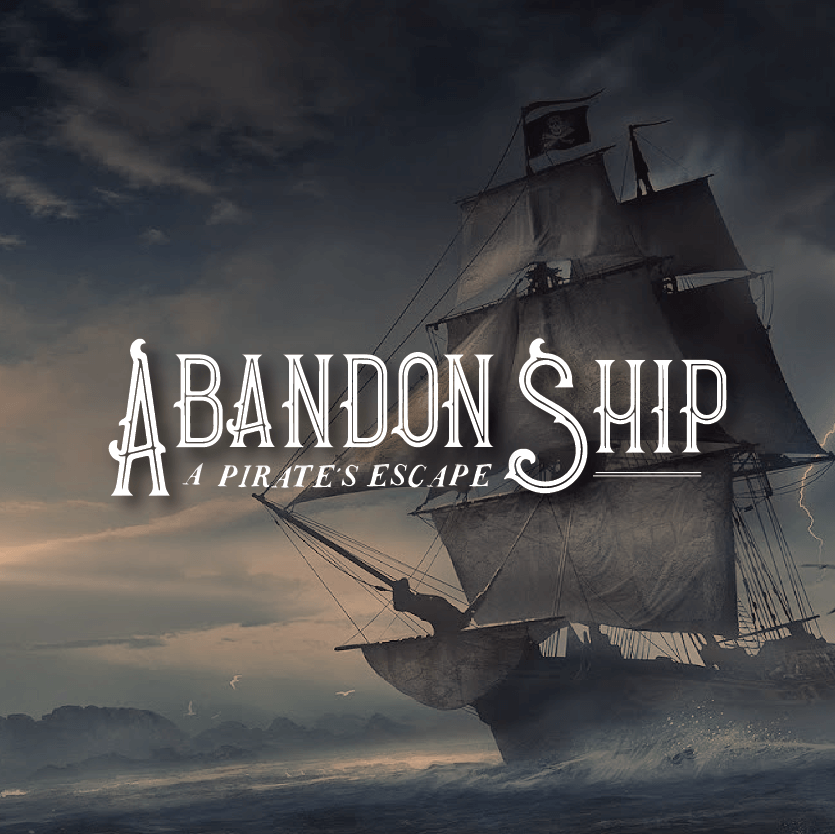 Escape the Ship Before It's Too Late!

Test your puzzle solving skills to escape a pirates' jail before you walk the plank!

Abandon Ship, a Pirate’s Escape! is a 3D Online Escape Room in which you’ve awakened trapped in a pirate’s cell. While your captors are away on land, it’s up to you and your teammates to solve a series of challenges in order to escape before they return.
‍
Work as a team to race through a series of puzzles spread over the entire vessel, in your quest to unlock the clues to abandon ship!

Best virtual experience yet to date! I did this with my MBA class of 100+ and it was a blast and a half! Lots of laughs, the cast did a phenomenal job.

Honestly that was awesome. Such an amazing concept. I had a great time.

Excellent and well-thought out game. Despite being virtual, was still exceptionally engaging!

They put it together so well and it was cool to connect with colleagues from all over the world.

Have a Small Team and want to play Abandon Ship?

Contact Us
Thank you! Your submission has been received!
Oops! Something went wrong while submitting the form.
No items found. 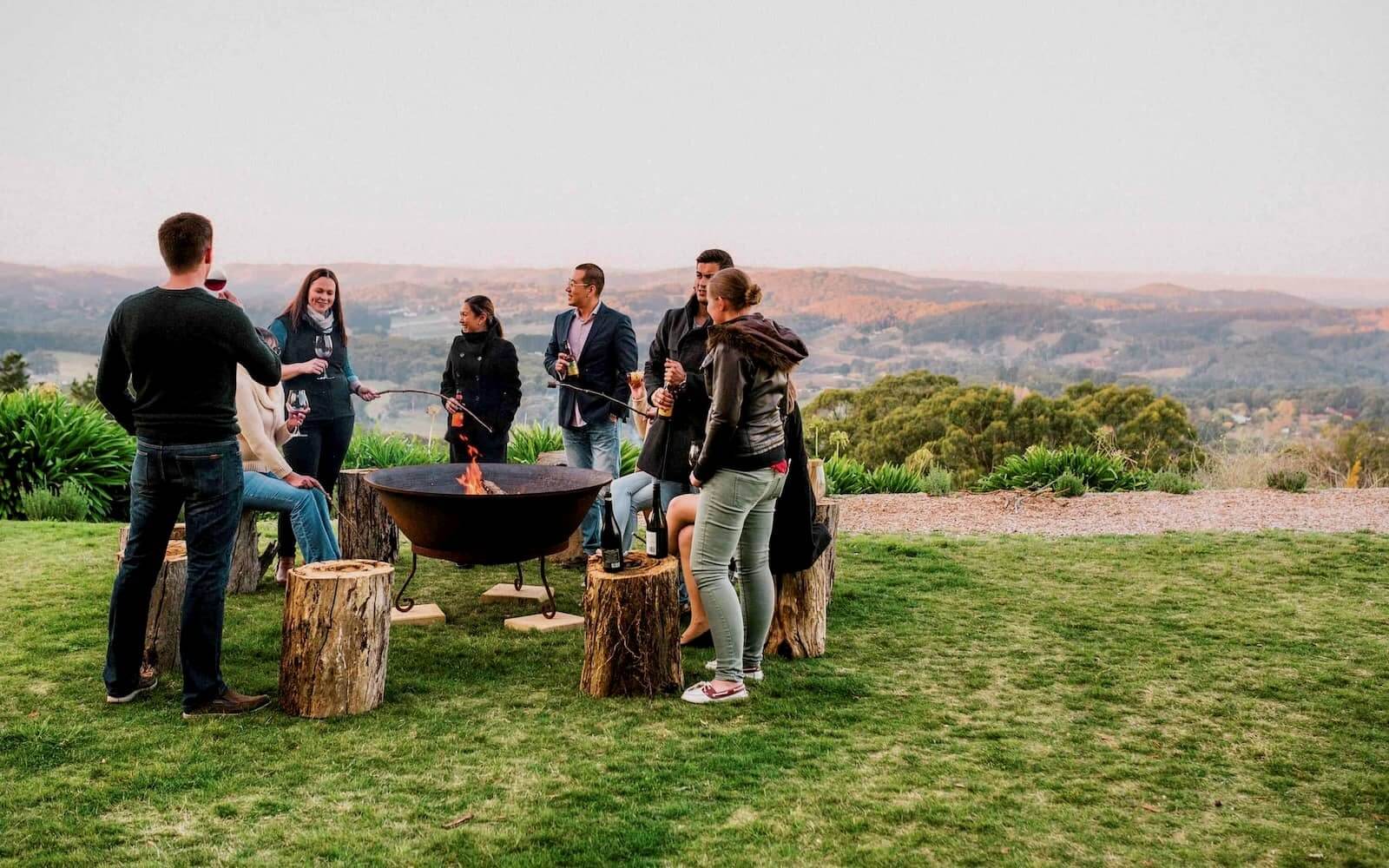 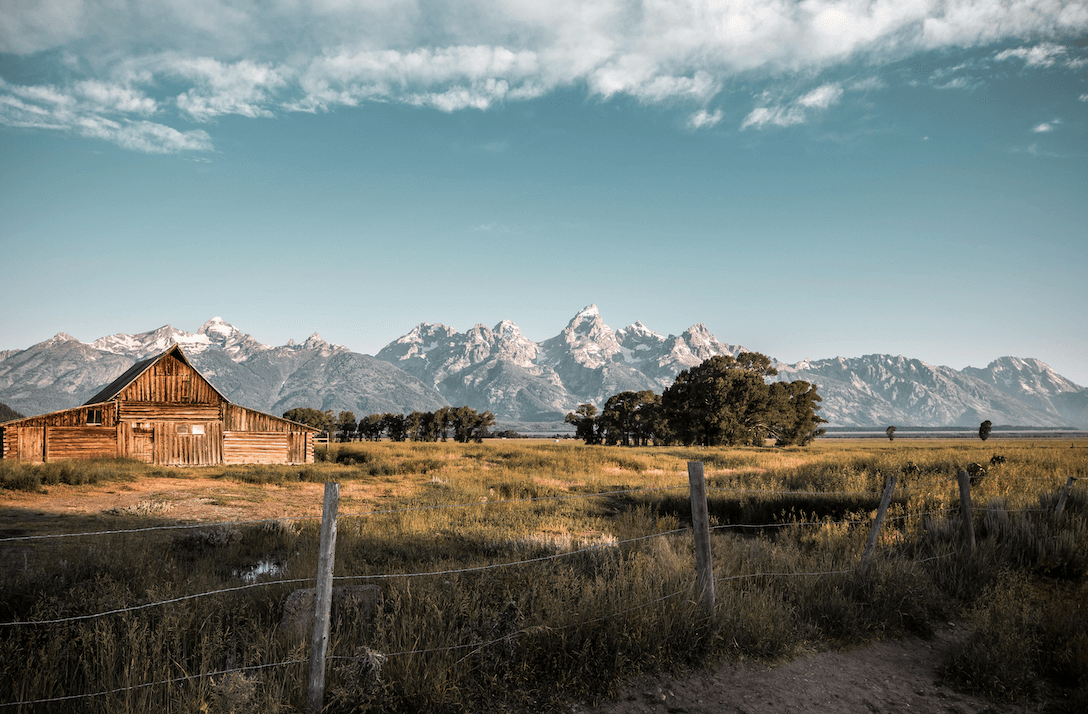