We love creating custom experiences to bring people together and stay connected. While we may be socially distant, that doesn't mean we can't still be emotionally engaged.

We've produced custom-built games and team-building exercises with the aim of bringing your distributed teams together and solidifying bonds amongst one another. Because even though your teams may be spread apart physically right now, that doesn't mean that you can't ensure your team culture remains strong and continues to grow during these times.

Now - more than ever - it's important to help people feel connected, and give them a sense of community.
And we're confident we've been able to do just that.

These activities have been developed and tested to be as engaging as possible and seamlessly delivered in a remote environment.

You can choose between a variety of activities that will highlight the strengths of your entire organization. Once you've decided on the activity, we'll set about customizing the product and execution for your team's size and culture. 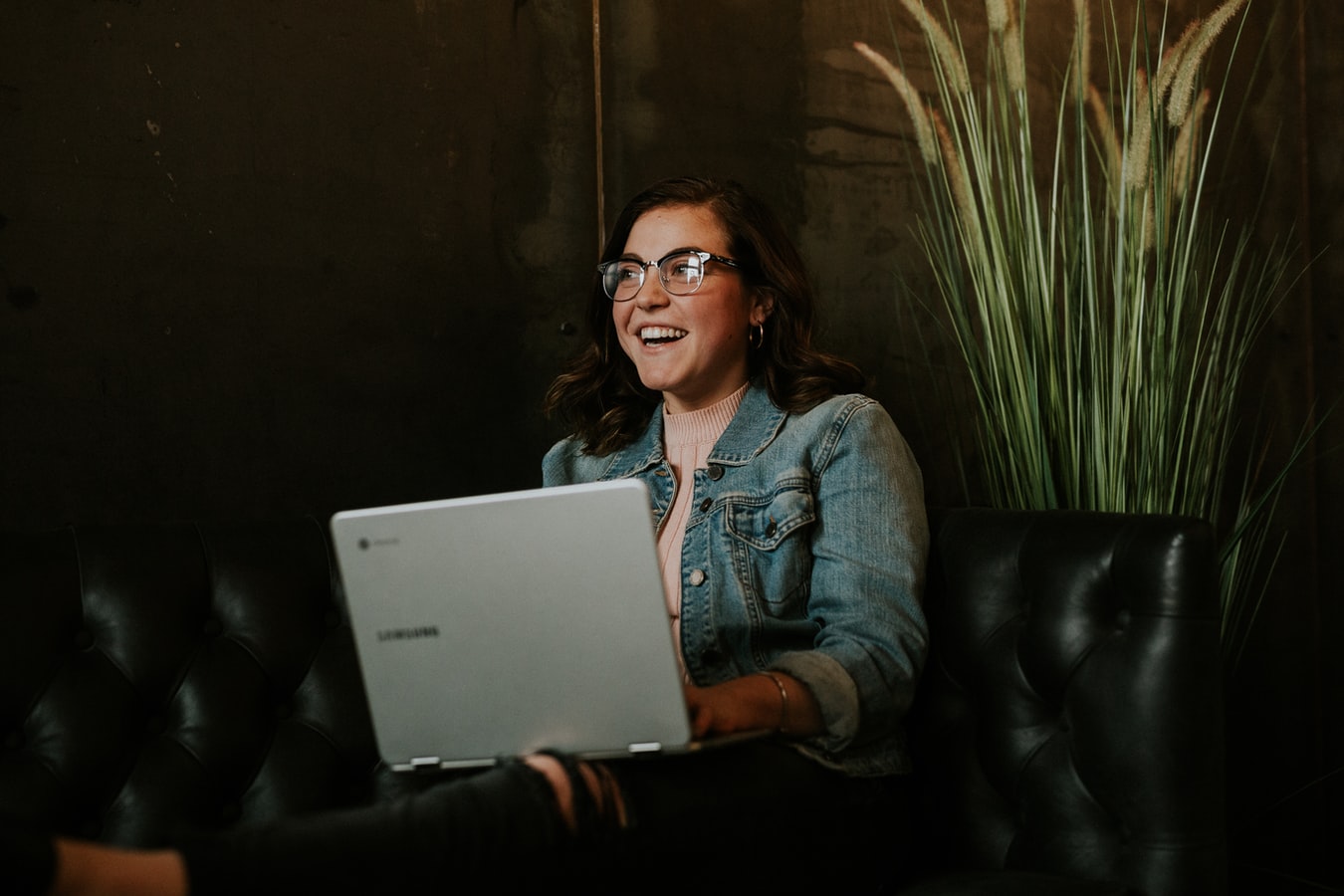 Our Most Popular Virtual Team-Building Activities

Love in the First Degree | A Virtual Murder Mystery

Jesse Walsh was living his best life in 1987, set to marry the love of his life - Samantha. Moments after toasting to their love during the reception, he took a sip of his whisky, and collapsed to the ground...dead. 8 guests from the wedding are taken aside and split up for interrogation, with hopes of rooting out the murderer before the police arrive, who are sure to bungle the investigation. 8 Live actors, 1 murder, in 1 virtual mansion.
‍
In this 1980's-themed fully virtual Murder Mystery, teams are split into smaller breakout 'tables' of 8-10 and tasked with interrogating the suspects in real-time;  Cross-examining their alibis over 3 rounds of live interaction before ultimately submitting their best guess for both the Murderer and the Motive. Who will be proven innocent? Who will be found guilty? Will the murderer be brought to justice? Only you can decide! 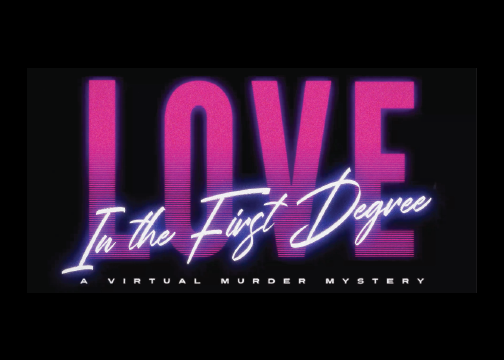 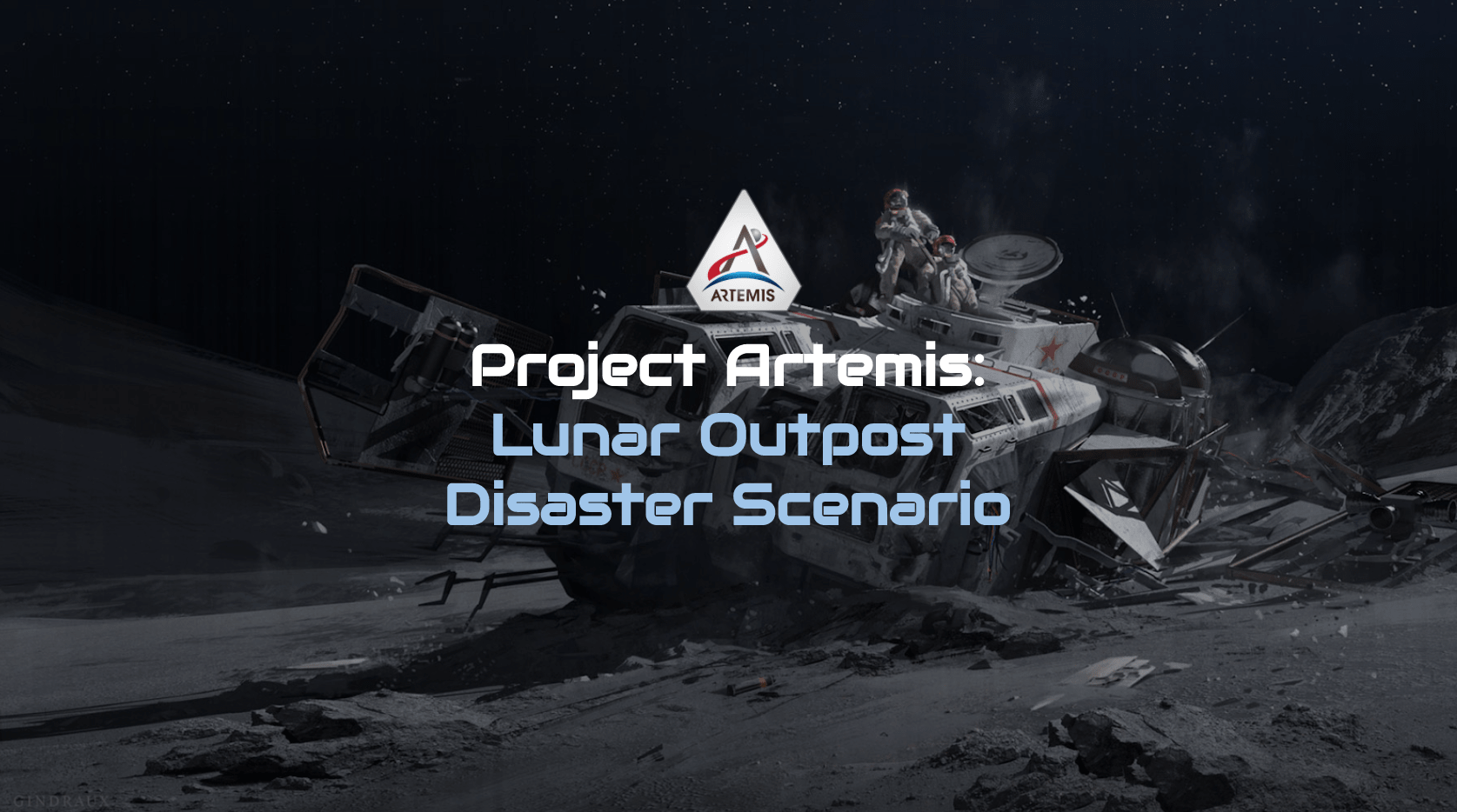 Using a mix of crowd-sourced prompts and our own list of proven gems, teams are tasked to create a 3-5 minute pitch within a mad-libs inspired mashup, creating a product that solves a specific target market's problem or need. Will your pitch be a polished back-of-napkin sketch, delivered by committee? Or perhaps a catchy jingle or rap, delivered in song? Do whatever it takes to win - but beware a few curveballs thrown in to keep people on their toes and add to the hilarity! 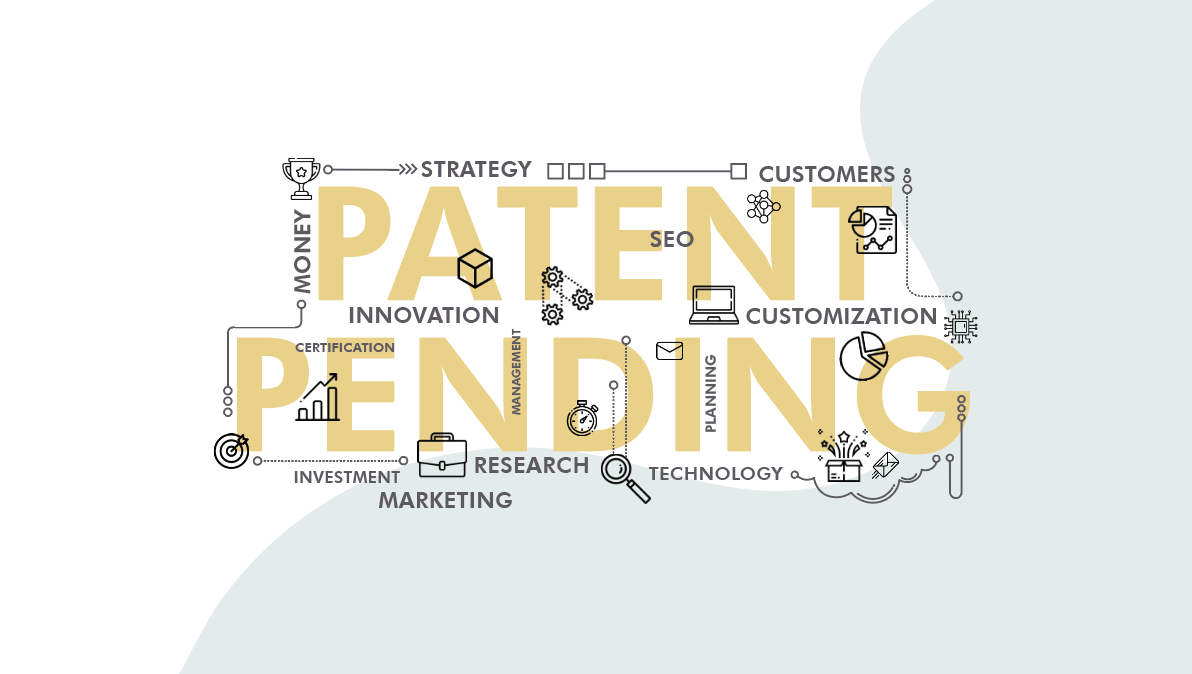 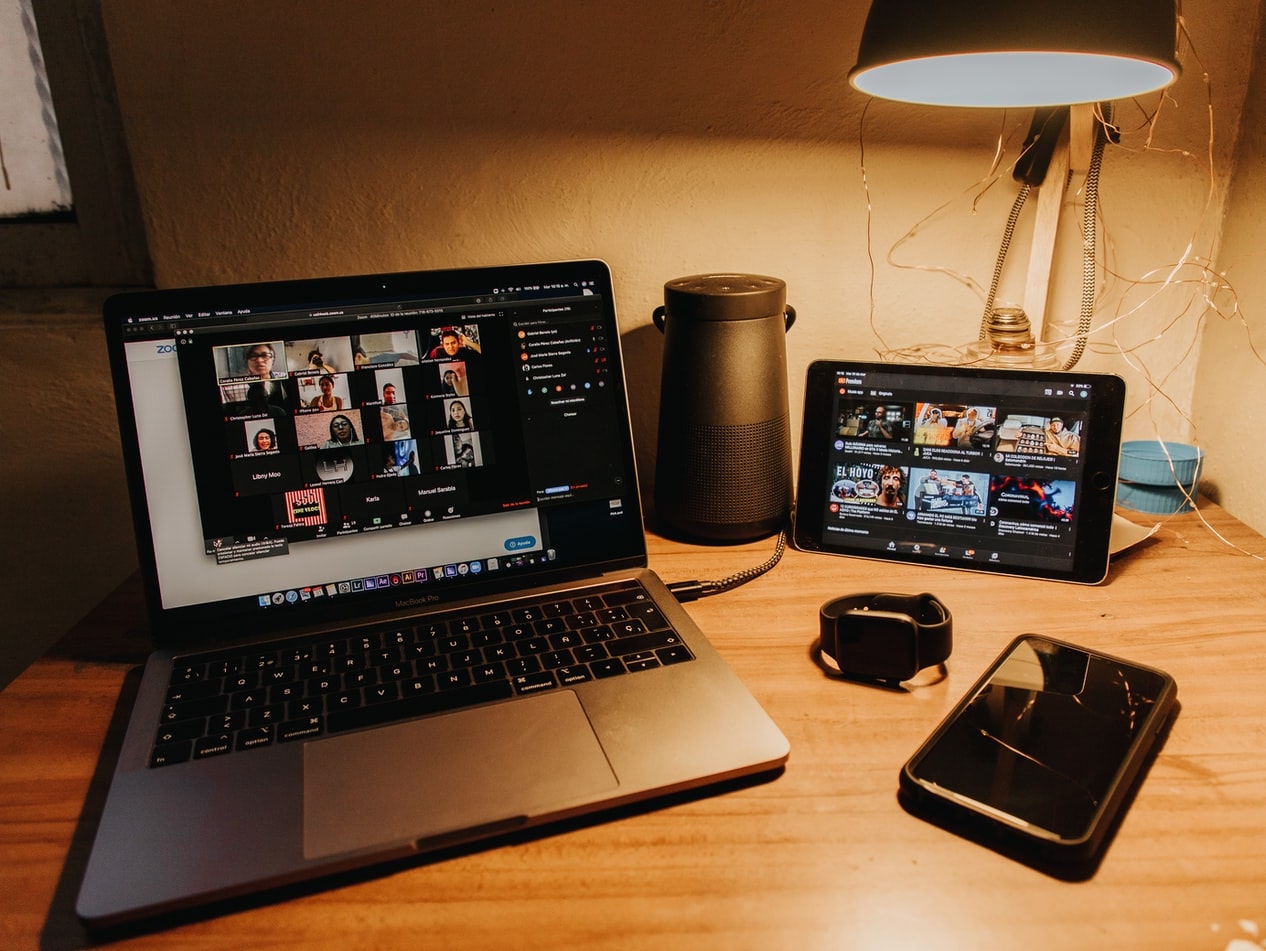 Just as you were about to blow the lid on an illegal speakeasy, James Moriarty’s crew locked you up for the night within that very venue! You just know that Moriarty is on his way over to make sure you never see the light of day again - can you escape in time?

‍Log in and get ready to be transported to a completely different world as we set the scene and paint an immersive visual for an unforgettable team building experience. Using a series of elaborate 'Choose Your Own Adventure' story-based puzzles and clues, this online escape room really tests your problem solving and deductive reasoning abilities as you race against the clock to escape before time runs out. 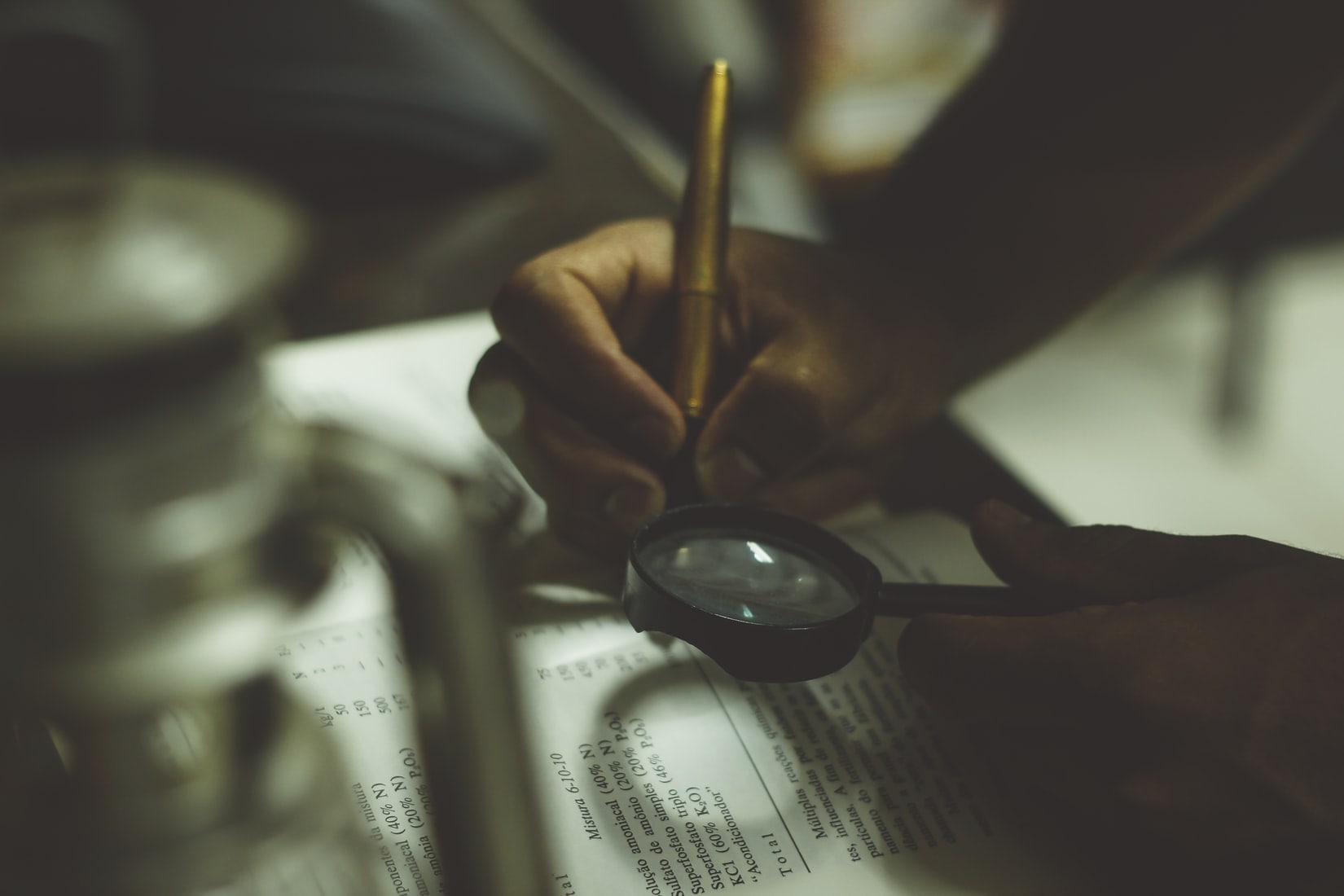 The Omega Protocol is a 3D Virtual Escape Room, centred around the premise of a mysterious group of rogue scientists whose aim is to reduce the earths population to 5 Billion, and are willing to do anything to achieve their objectives - no matter how radical it might seem.

As part of a team, you must race through a series of puzzles spread over 3 unique levels, in your quest to uncover their plan and stop the virus from spreading before time runs out! 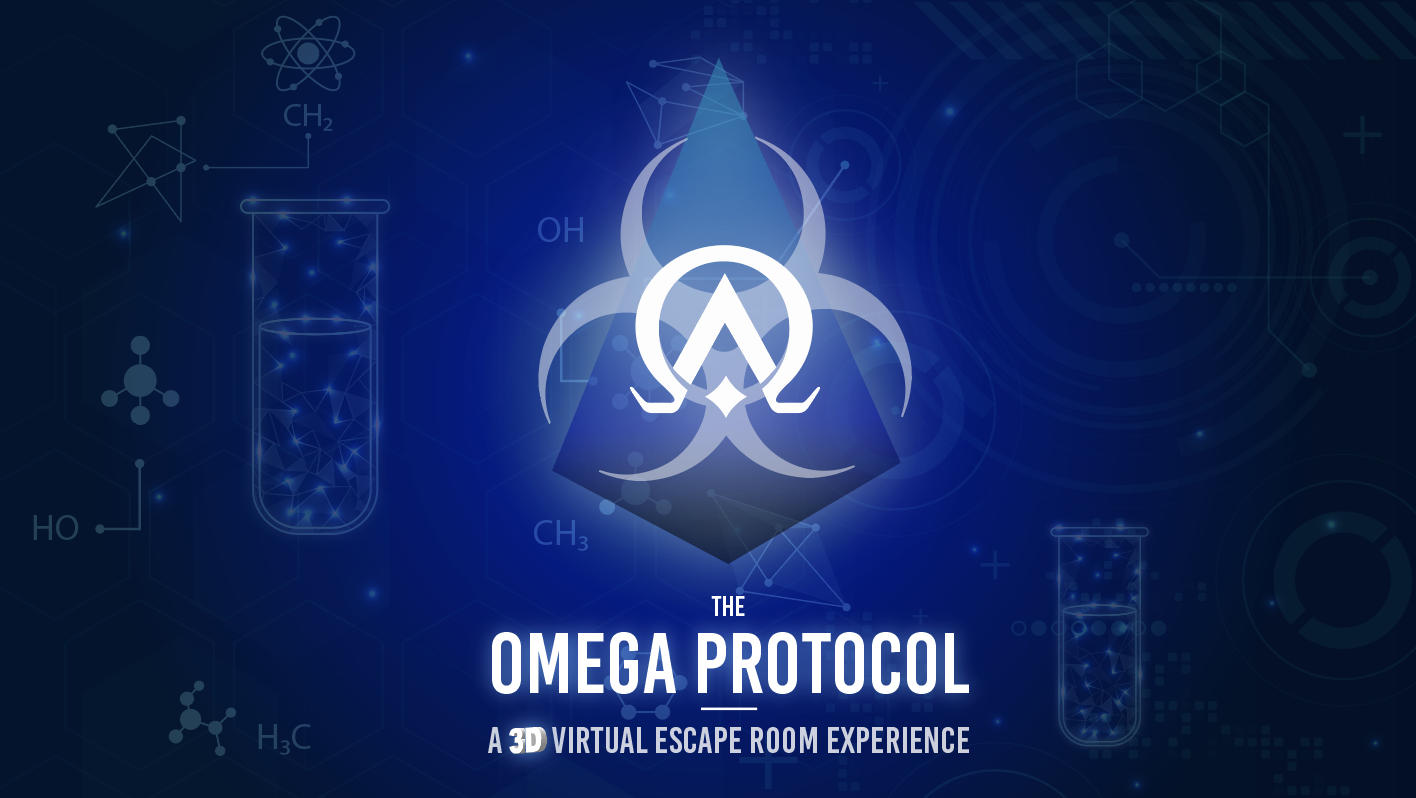 “Hunts from Home” will have teams working together to develop creative responses through submitting photos, videos and figuring out some fun puzzles and riddles while being judged and rated in real time. Better think outside the box… the virtual judges have seen it all and will be critiquing submissions as they come in. Can you best all the rest? 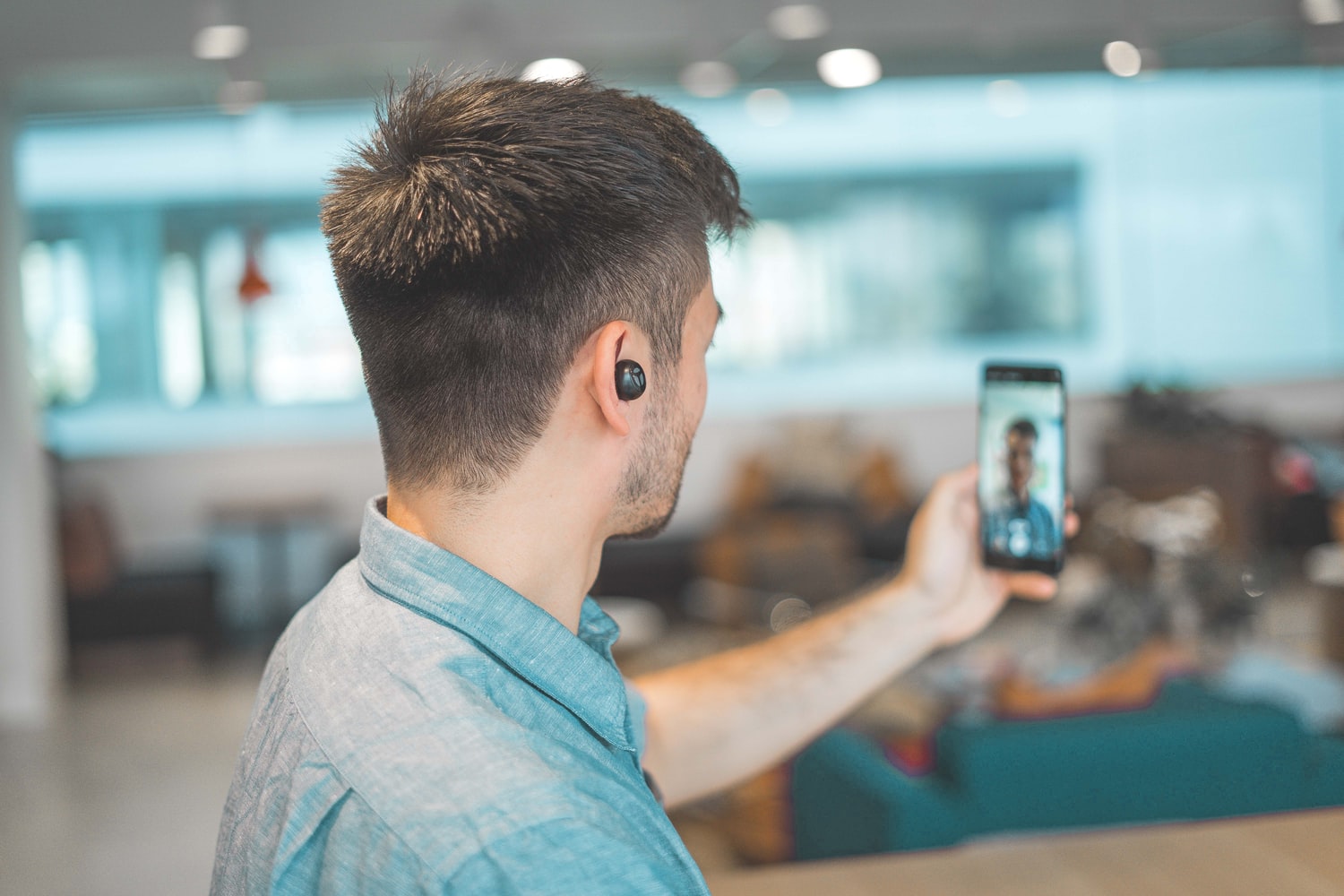 A long time into the future, in a galaxy actually pretty close by… the Starship Winston has mysteriously lost all communications with Earth on day 752 of their 3 year mission. Strangely, twelve days later the ship's communications suddenly return, however, with disturbing news. The ship's commander, Julia Moss, has gone missing and is presumed dead.
‍
In this comedic and futuristic space-themed virtual Murder Mystery, teams are split into smaller breakout 'Task Forces' of 6-8 and must interrogate the suspects played by 6 live actors;  Cross-examining their alibis before finally submitting their best guess for both the Murderer and the Motive. Can you help solve this intergalactic mystery or will the mission result in a worldwide scandal? 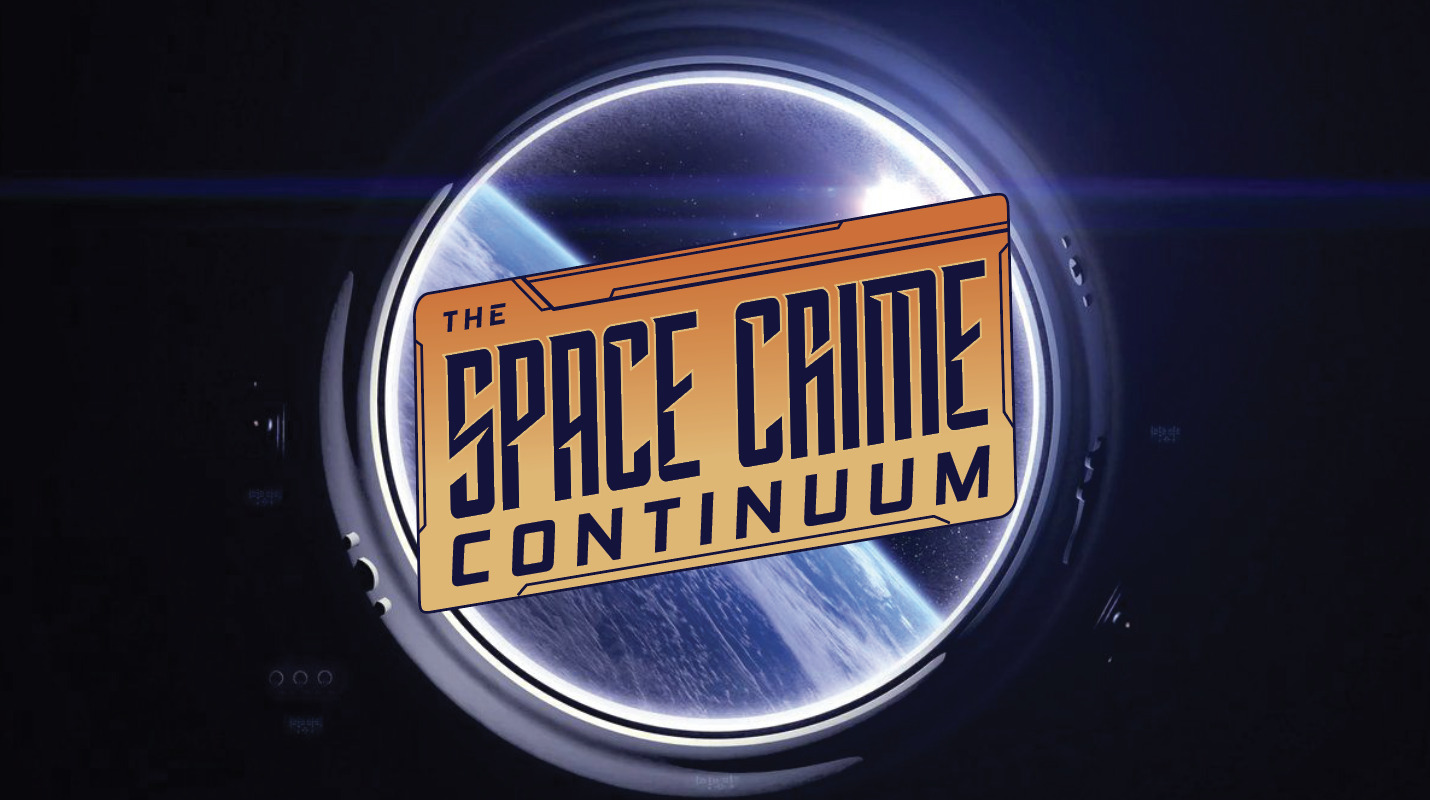 Hear What Our Clients Say About Our
Virtual Team-Building Games!

I Was Skeptical But...

I was skeptical about how well a virtual murder mystery event would play out, but it was incredibly fun and engaging. The actors were great, the technology worked basically perfectly and everything was organized and clear. I hope my company decides to book virtual events with Moniker in the future. 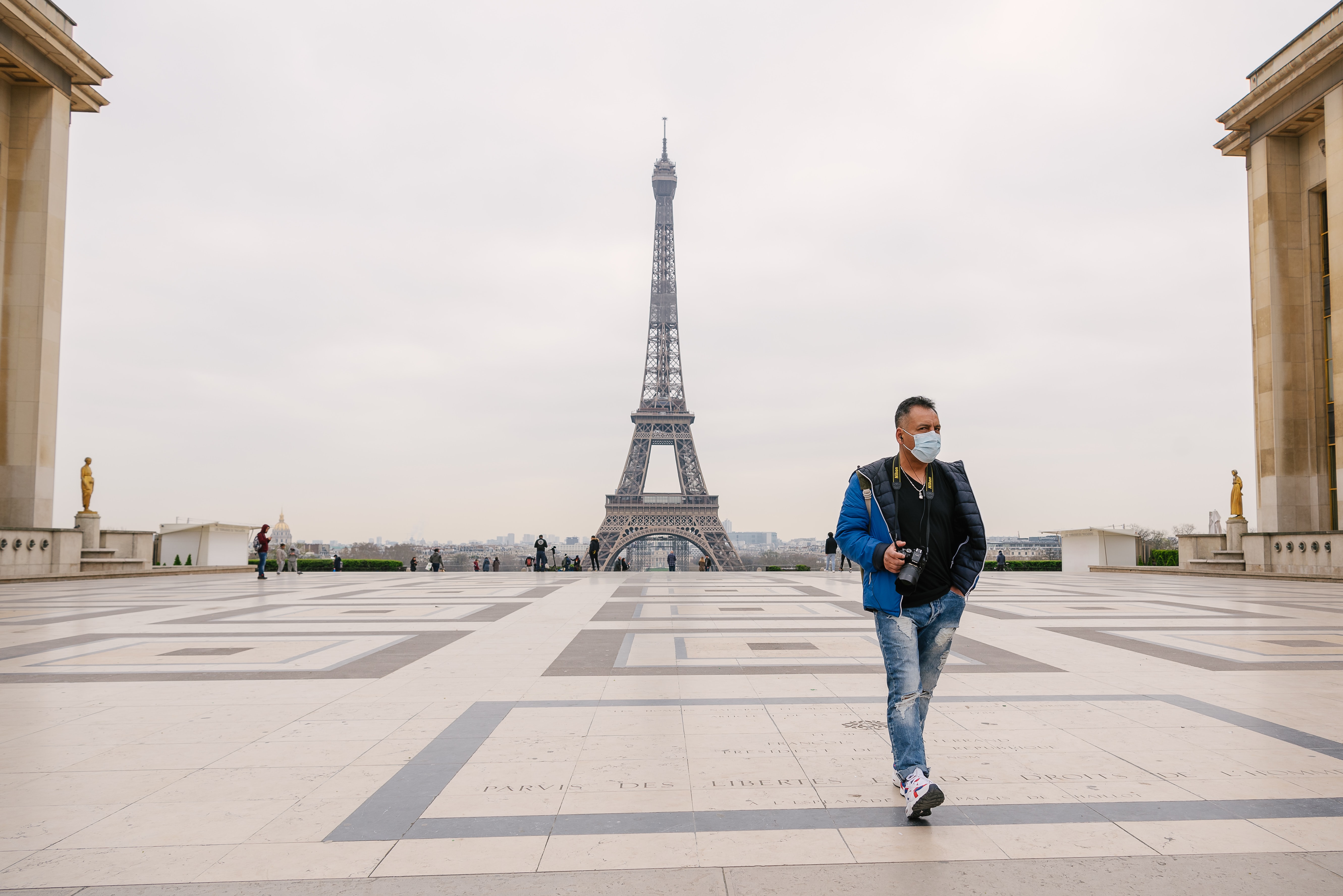 How travel will change after the pandemic 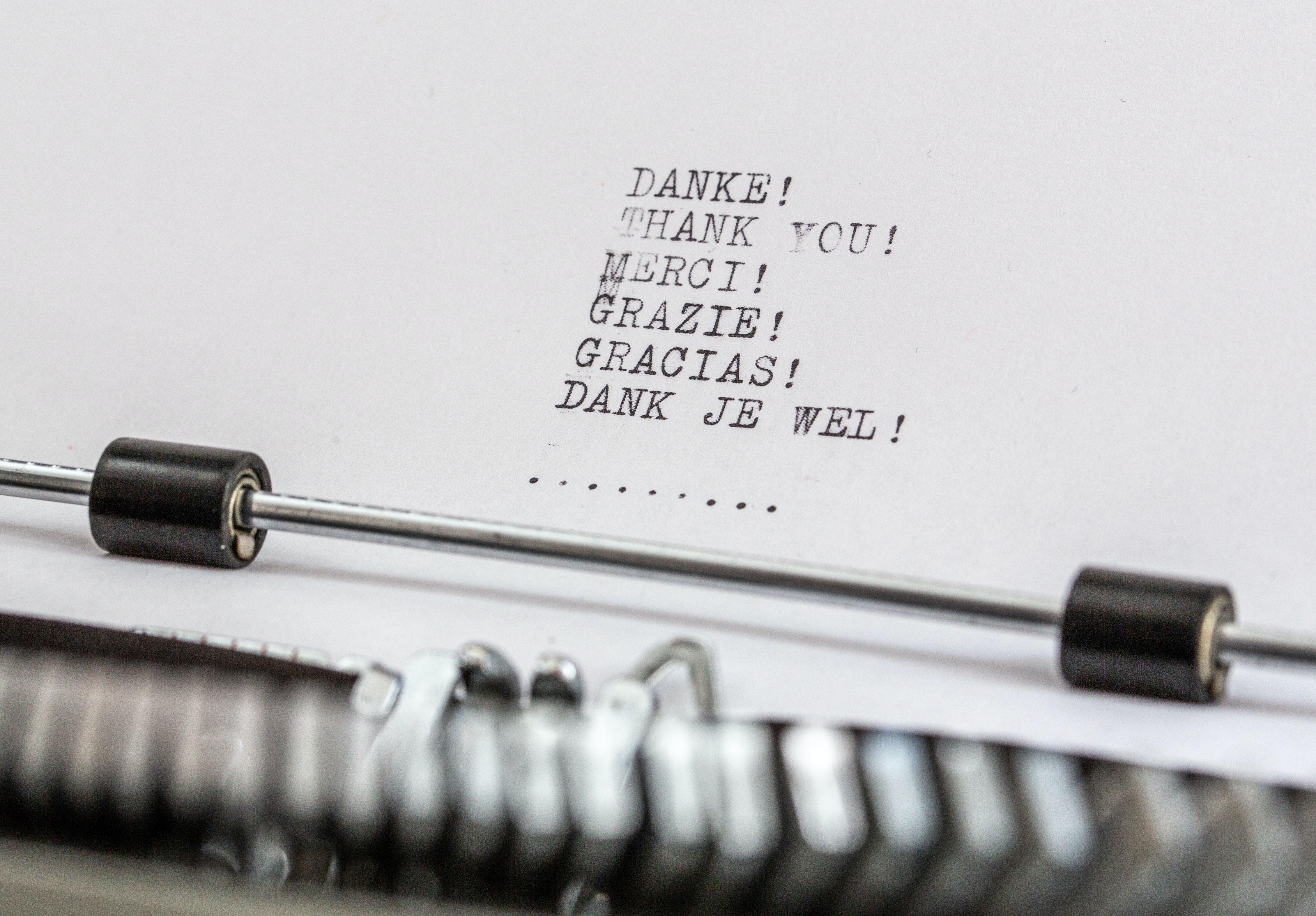