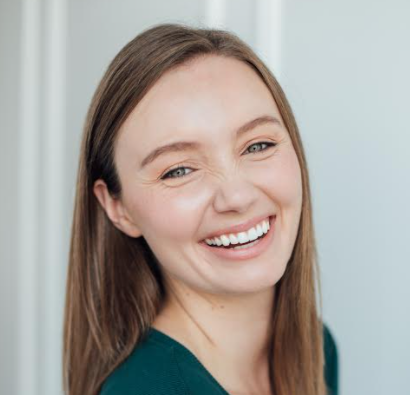 It’s the early 2010s and escape rooms have just exploded onto the scene. Solve puzzles, find clues, crack codes and try to break yourself out before the timer runs out. The wildly popular games are challenging, unique and ridiculously fun with hundreds of themes and different levels to accommodate everyone from the casual player to the top puzzlers. The excitement and team building opportunities that escape rooms provide make them perfect for workplace socials.

Fast forward to 2021, where a large part of the corporate world has transitioned to a partially or fully remote workplace. Well, thanks to the surge in innovation of virtual team building we’ve seen lately, virtual escape rooms have officially entered the chatroom. We’ve been able to bring that same unique and energizing team-bonding experience back to the virtual world.

Workplace socials and team building activities are vital to creating a positive, dynamic and productive company culture, virtual or not. You and your team deserve something to look forward to, that brings everyone together, and that isn’t just another zoom happy hour. We understand that it can get tricky trying to organize a company social so we’ve done the research for you and put together the creme de la creme of virtual experiences. So get excited and read on for The Best Virtual Escape Rooms for Team Building to Play With Your Remote Team.

Work as a team to race through a series of puzzles spread over the entire vessel, in your quest to unlock the clues to abandon ship!

King of The Bootleggers | A Historic Escape

Set in Toronto’s historic Casa Loma, you’ll be able to step back in time with this 360° virtual room. Rocco Perri is a notorious bootlegger rumoured to have a large fortune of gold hidden away. He’s left his study for an hour so now it’s up to you and your gang to search for secret passwords and hidden clues to open his safe and make off with his gold before he’s none the wiser. You’d better be gone before he comes back, or it’s curtains for the lot of ya! This fun and historic spin on a classic game will definitely have your team thinking outside the box.

The Omega Protocol | A Zombie Apocalypse

Best For: Large Groups to Play at the Same Time

An experiment gone horribly wrong, a suspicious scientist uncle, and an epic race against time to save the world…this is Moniker’s very own Omega Protocol.

In an attempt to extend the longevity of life, a group of rogue scientists have accidentally unleashed the rise of the walking dead. Your scientist uncle has always been a bit off… and when you end up at his house, you see that he’s a part of the very group of mad scientists that started this zombie apocalypse!

Now it's up to you to work your way through three interactive virtual levels of his house in order to find the antidote and save the world from impending doom. In each stage you’ll encounter different clues and puzzles meant to challenge you and keep everyone engaged. The Omega Protocol pushes you and your team to think outside the box by incorporating other internet platforms for a truly immersive experience. For a virtual escape room like no other, look no further than The Omega Protocol virtual escape room.

Best For: Teams that Love Puzzles and Theatre

In this 90-minute twist on a traditional escape room legal thriller, the heir to a media empire stands accused of arson and fraud, facing a life-sentence in prison if he is found guilty.

‍
Participants are put in the role of a 6-person Jury overseeing the trial, tasked with reviewing multiple forms of evidence including audio and video testimony, fingerprint analysis, CCTV footage, and more, as you deliberate with your fellow jurors whether to declare the accused guilty or acquit them of their crimes.

Combining live actors with a 3D virtual reality interface set in the year 2030, you will need to work with your fellow jurors to assess the evidence and cross-examine both the defendant and lead prosecutor live as you race against time to deliver your final verdict before the trial ends.

What will be your final verdict?

Bunker: Save the World | A Race Against Time

Shortly after your arrival to your new military post inside the Ochs-Bragg Missile Complex, a total lockdown is triggered, and an automated missile launch countdown has started! You are now locked inside the only control room that can stop this missile launch...but since this is your first day, you are completely unfamiliar with the codes, controls and systems. As if that wasn’t enough, the radiation levels in the facility seem to be rising, and you don’t have the security clearance to open any of the doors.

What triggered the lockdown and missile countdown? Was it a glitch, or a real nuclear threat? It’s up to you to figure it out, and then act accordingly to save the world. You’ll also have to crack the codes and infiltrate more secure sections of the bunker, to get away from the impending radiation. This virtual escape room will certainly pack in the excitement and keep you engaged start to finish.

The Escape Game | A Remote Adventure

Best For: Teams Looking for a Variety of Virtual Escape Rooms

Alternative to a virtual space, this action packed escape game is set in a physical room. Here’s how it works: You and your team will log onto Zoom where you’ll meet your host and “game guide”. This game guide will wear a camera on their head, and will not only act as your eyes throughout the game, but will also execute the tasks you tell them to do. Tell them to turn left, or right, look up, or down, input this code or maybe that one...well, you get the picture!

This unique challenge will push your team to think creatively and work together to make it out of this escape room. With different themes like Prison Break, Goldrush, Forbidden Treasure or Heist, there’s an virtual escape room for everyone.

We hope one of the above games caught your eye, but if escape rooms aren’t your thing, don’t worry! When it comes to virtual team building, we’re been around the block and can confidently recommend an experience that will fit your team’s preferences, and bring everyone together in a unique way. Contact us for more information or take a look at our award-winning team building activities. 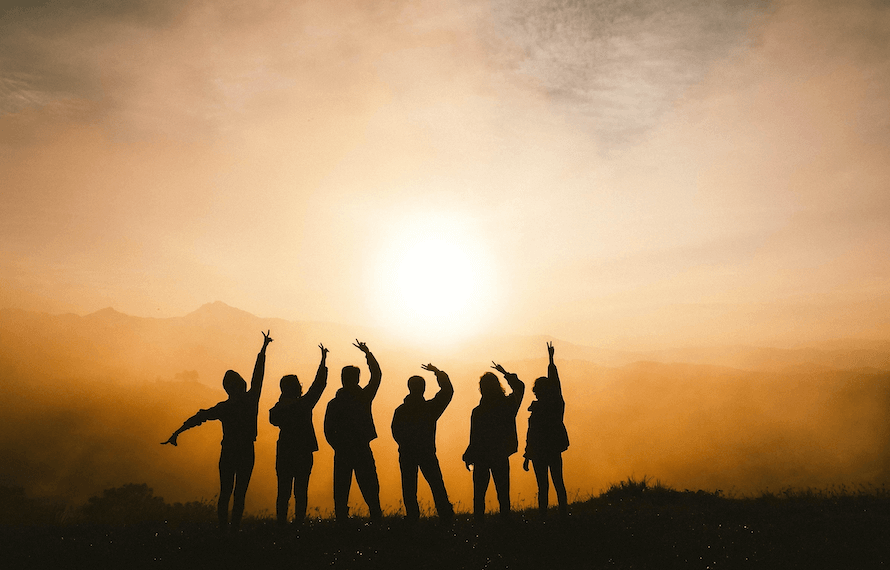 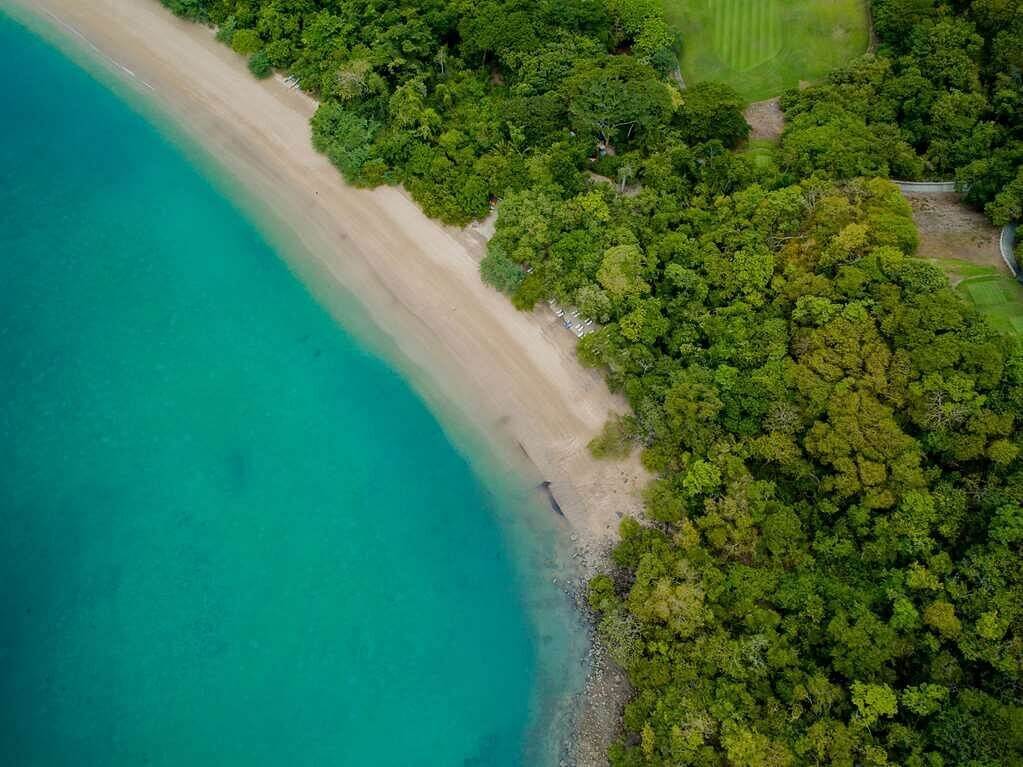